My passion for serving women was birthed from my own powerful birth at home, and my experiential wisdom is my first and greatest gift.

I have studied and taught ancient yogic practices in the since I was 19. At age 24 I studied under the leaders of the freebirth movement: Emilee Saldaya and Yolande Norris-Clark.

I serve women who are seeking a ceremonial pregnancy, birth, and postpartum - outside of the limitations of the medical paradigm.

I am a mother, a yogi, a Radical Birthkeeper, a businesswoman, an energy-worker, and a womban.

I am from the Big Island of Hawai'i, and now reside in rural Maine with my partner and daughter. I birthed my baby into the hands of her father at home, in 2021, and my entire being blasted open into creative womb-consciousness.

My passion is in the radical birth movement, supporting women as they re-awaken their ancestral, intuitive wisdom in pregnancy, birth, and beyond.

When I am not running Shakti Rise Healing, I am teaching yoga, helping women create & manage their dream businesses through Aligned Abundance, walking in the woods, playing guitar, or enjoying family time. 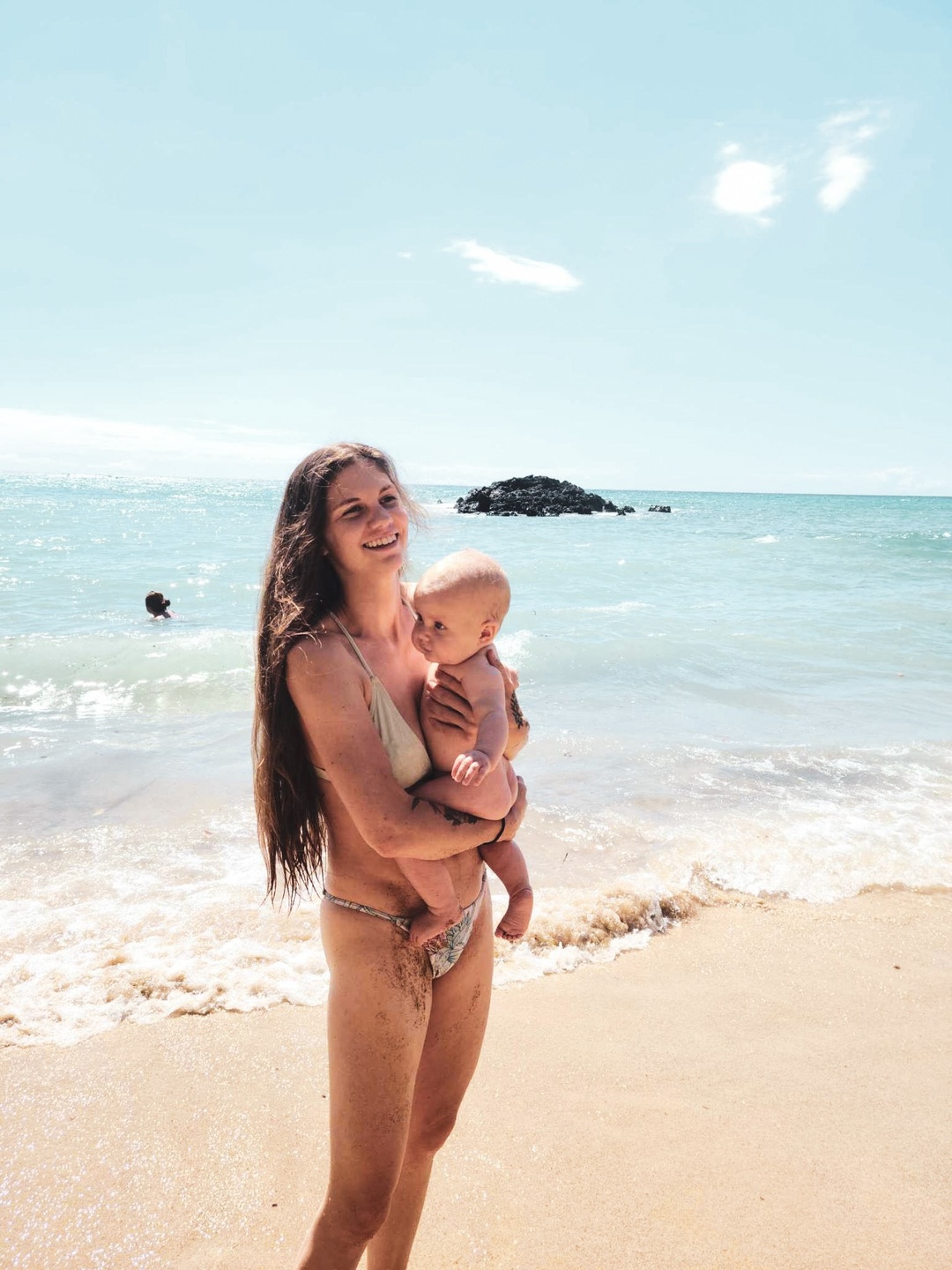 I was raised on the beautiful island of Hawai'i where I came to know the spirit of the land, and the ways of living in accordance with nature. I attended college in Oregon and left school to explore the path of yoga, after experiencing relationship abuse and addressing trauma. I became a yoga teacher at age 19 in the lineage of Universal Yoga, where I found faith, peace, and healing.

After completing my degree, Great Spirit led me to Maine to be near the potent vibrations of Acadia National Park. Within a few weeks of arriving, I felt a deep pull to try a Brazilian Jiu-Jitsu class - it was in that first class that I met my soulmate.

After 6 months of dating, I traveled to the Himalayan Mountains of Nepal with my Guruji and when I returned home, became pregnant. I journeyed through a sacred pregnancy course that awakened me to the immense amount of un-learning I had to do surrounding medicalized birth.

After my beautiful and ceremonial homebirth, I quit my job as a social worker and pursued the path of doula work. I was quickly disheartened by the way that hospitals treated perfectly healthy and intelligent women, and by the ways my Doula training encouraged me to submit to abusive providers as the highest authority of birth.

I left that system and trained under Emilee Saldaya and Yolande Norris-Clark of the Freebirth Society, and became a Radical Birthkeeper. This training transformed my life, and I immediately began witnessing physiological birth in its primal form.

I now run two businesses devoted to helping women actualize the wisdom of their wombs, while raising my gorgeous toddler, in wild freedom. 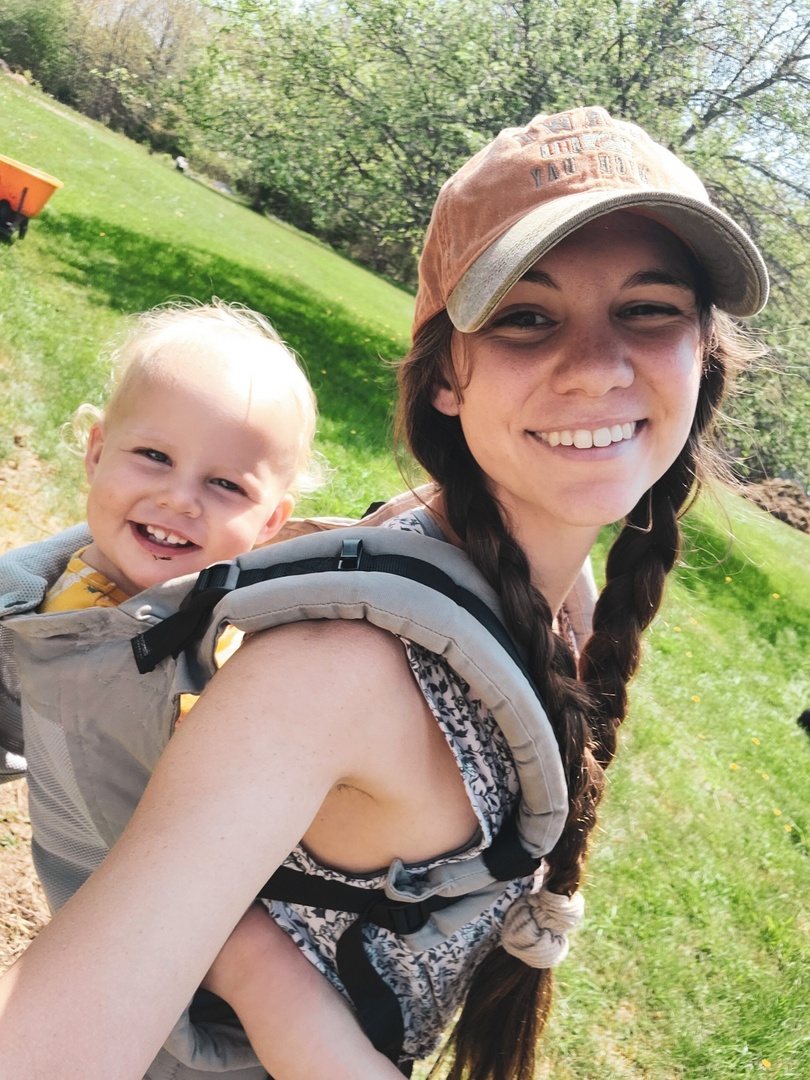 A 9-month spiritual journey through the medicine wheel of healing wounding patterns involving the Mother, Father, Inner-Child, and the 5 Elements - and learning to guide pregnant women through this healing themselves, as authentic & ritualistic prenatal care.

An intensive school for authentic, non-medical birth attendance. Intersecting a complex and thorough understanding of the physiology of birth (and how to best support it), radical self-discovery & responsibility tools using the 15 Commitments of Conscious Leadership, and business practices for supporting women virtually and in-home.

A 6-week intensive training for understanding how to care for babies (aged 0-3) and newborn mothers based on their primal physiology. I learned how to support families in this infancy stage through education in breastfeeding, sleep (including cosleeping), nutrition/nourishment, family-dynamics, co-regulation in the MotherBaby dyad, elimination communication, and more.

Including a vast understanding of human neurophysiology, the research around our hormonal experience, neurological functioning, and the inherent link between the mind and the body. I also tailored my educational experience to focus on childhood psychological and spiritual development.

The Complete Guide to Freebirth by the Freebirth Society

The most comprehensive and extensive self-guided course on all-things pregnancy, birth, and postpartum outside of the medical system. 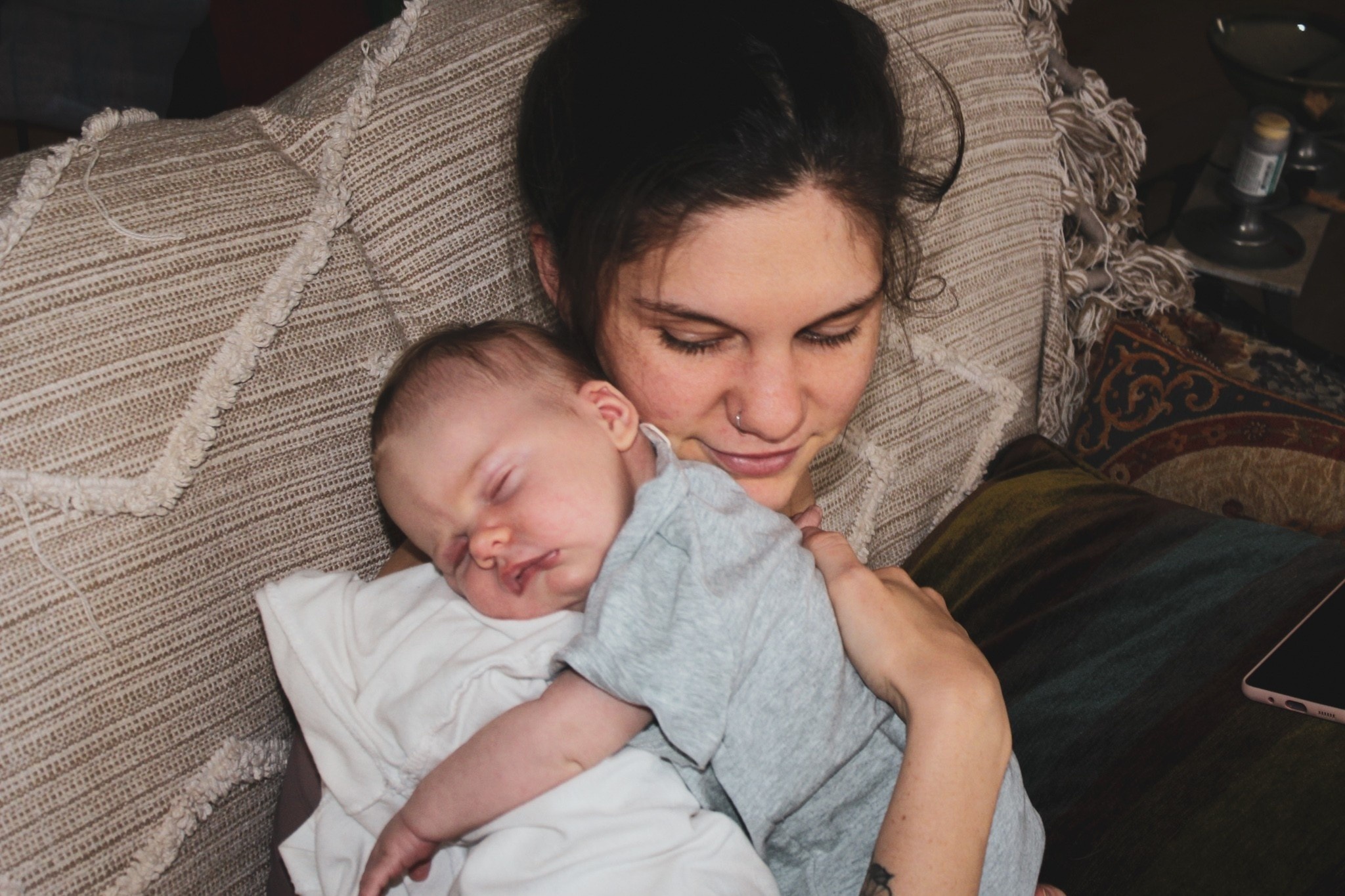 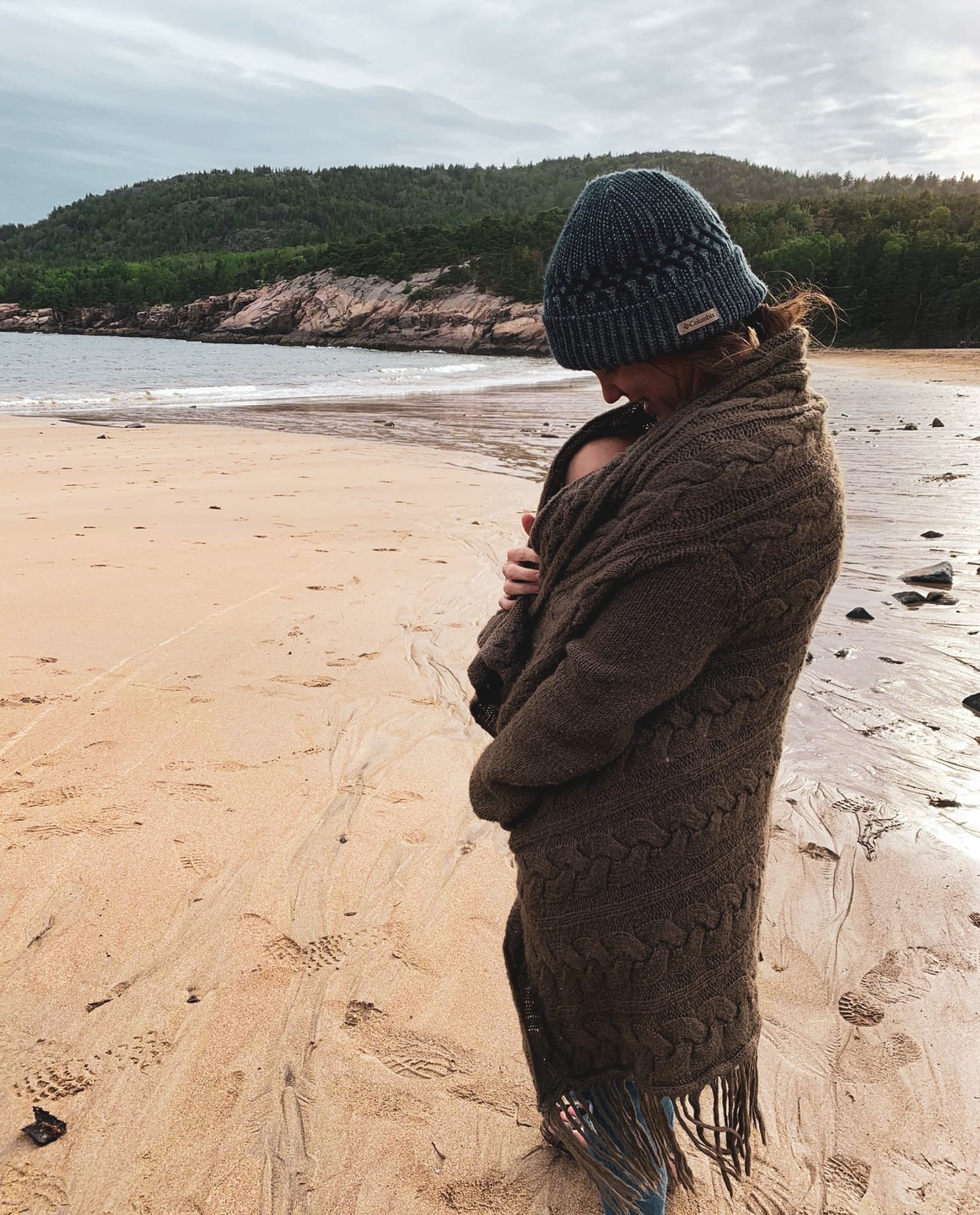 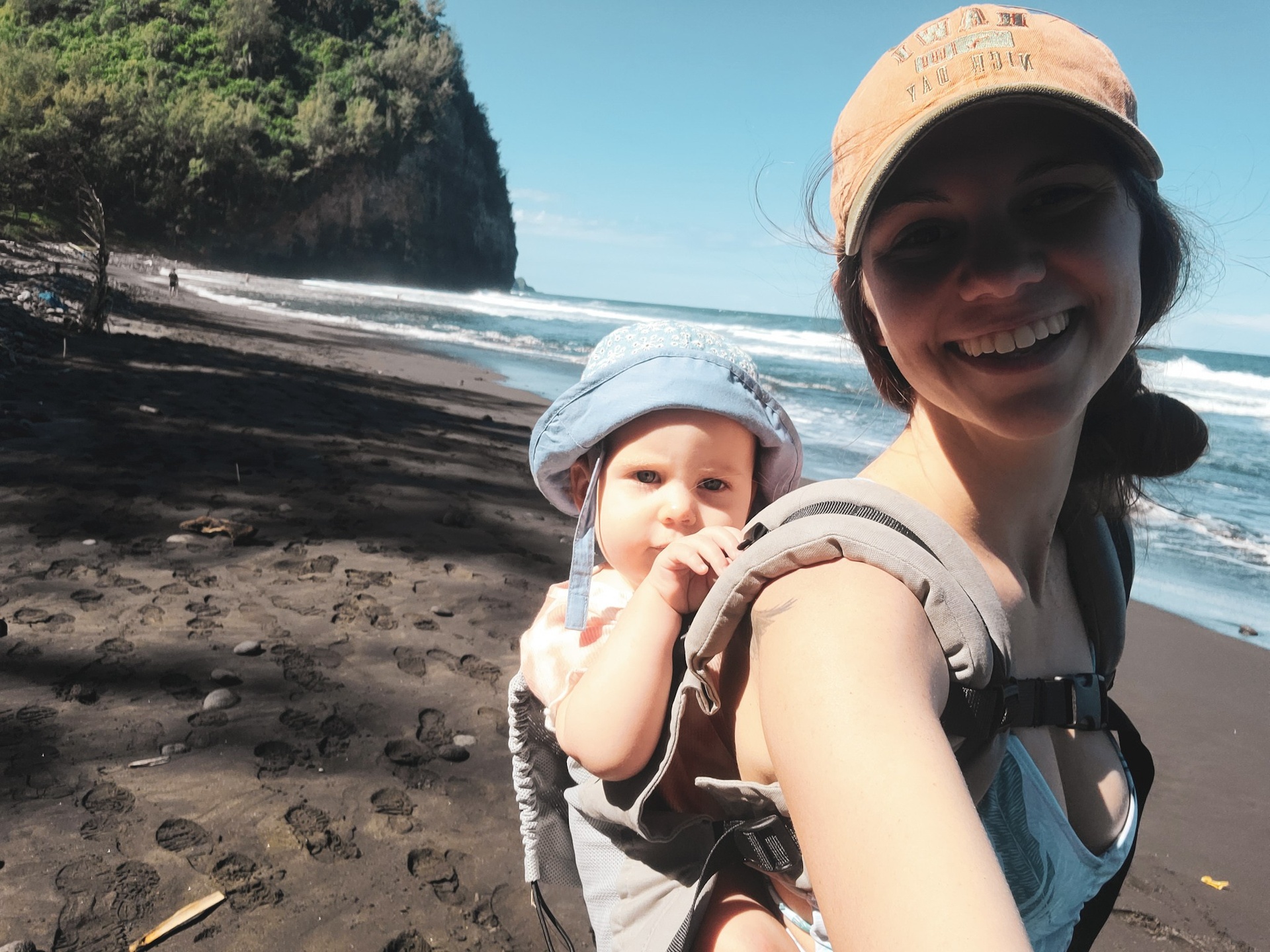 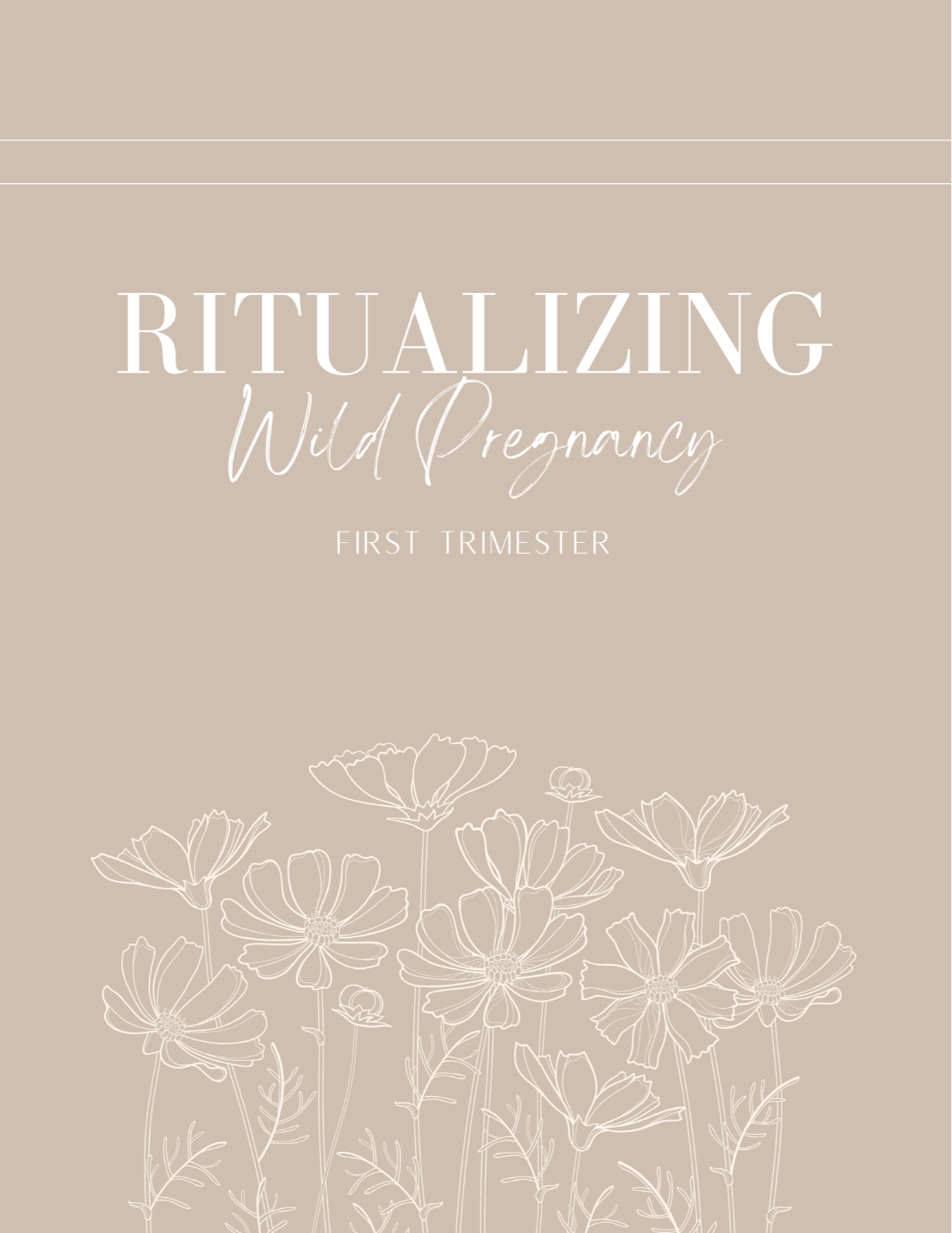 Sign up for the Shakti Rise Healing e-mail list and get your free printable Wild Pregnancy Journal now. This journal includes in-depth, non-medical prompts, weekly check-ins, guided rituals, and personal journal entries from me throughout my own wild pregnancy! 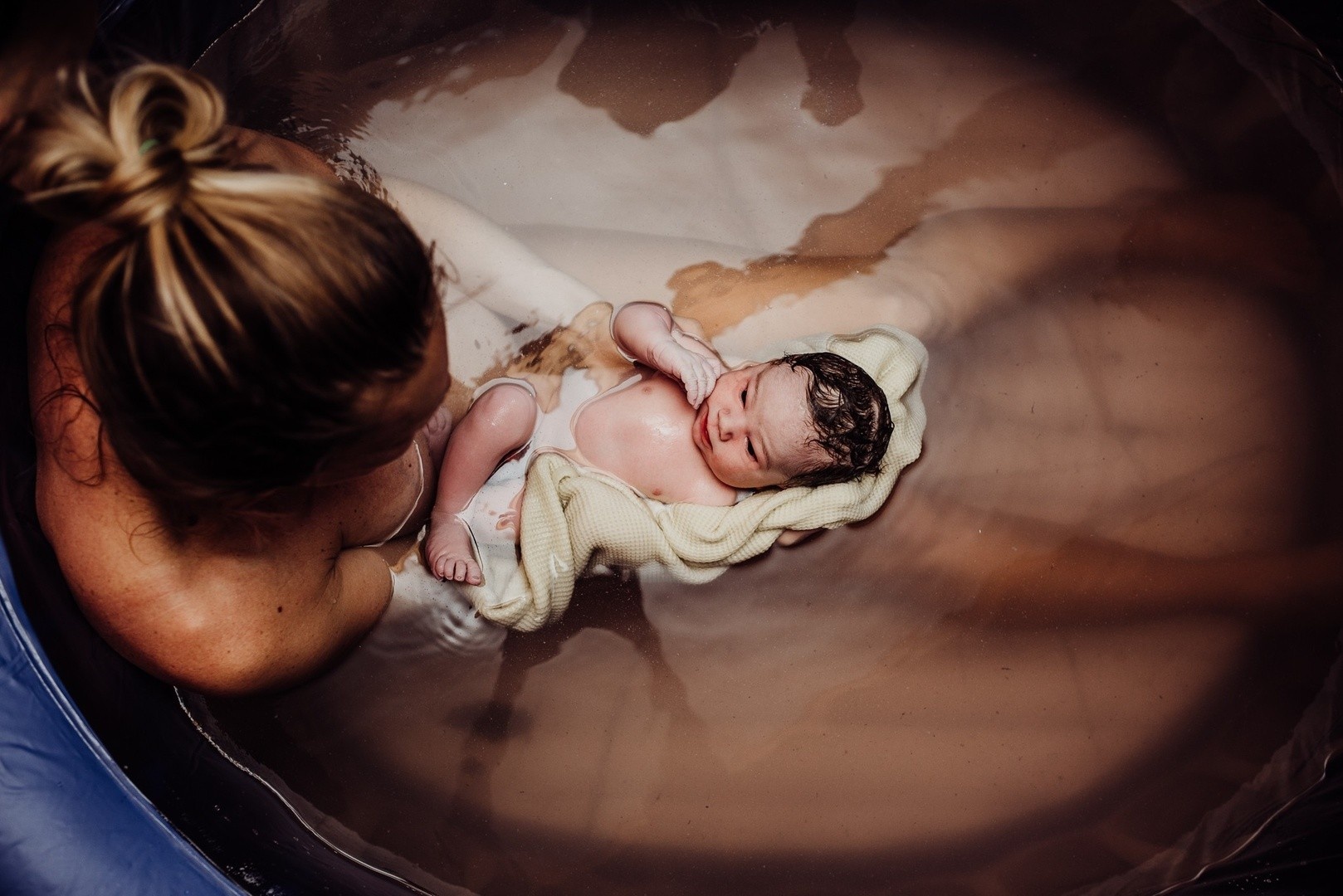 ALL COACHING PACKAGES ARE 30% OFF THIS THANKSGIVING WEEKEND!

In the spirit of giving, I am offering 30% of all my coaching packages and courses, including my signature PRIMAL BIRTH: Childbirth Ed. for the Wild Woman course! Just enter BOUNTIFUL22 at checkout for your discount!